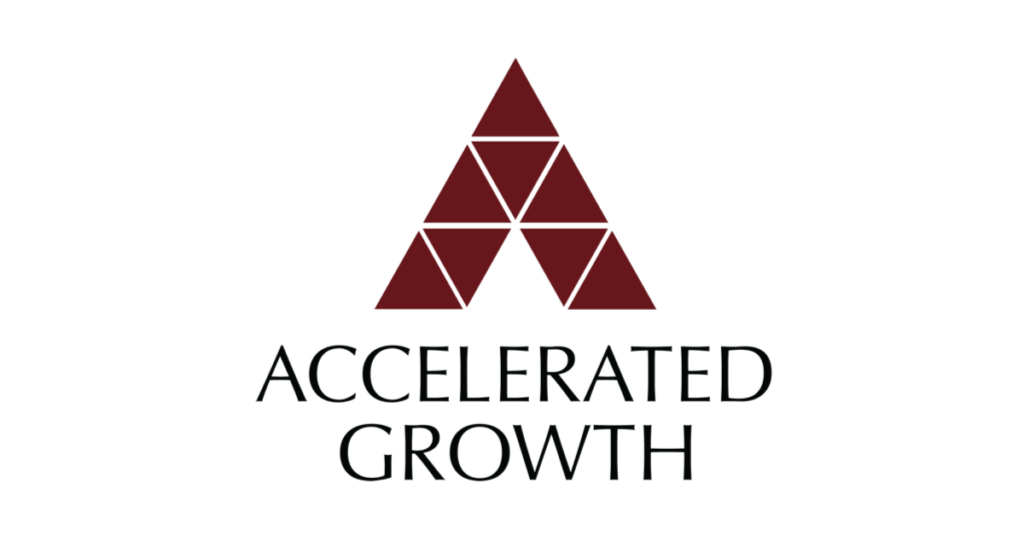 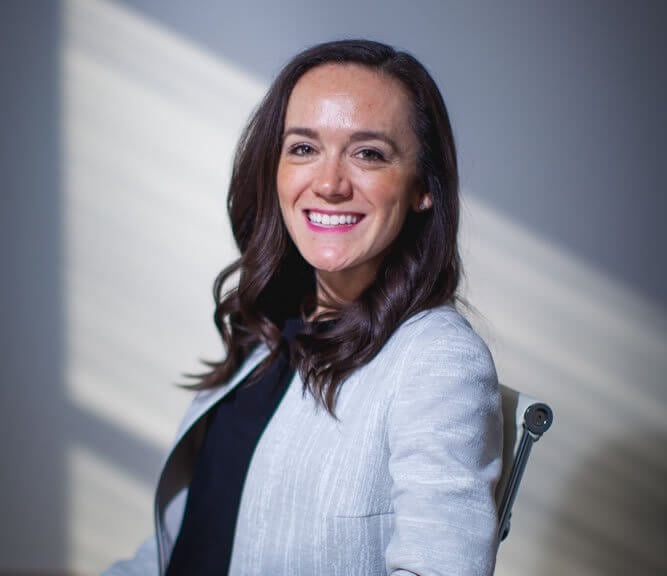 “Relationship management was a huge differentiator for 4Degrees versus other CRMs.”

Increased efficiency has allowed the team to better examine relationships and take advantage of their network.

Ashley Kegan, Director of Corporate Development at Accelerated Growth, knows that relationships define how a services firm operates. However, managing those relationships through spreadsheets and keeping track of deal-flow manually can distract from staying on top of all the different degrees in which relationships are held.

Ironically, CRMs can make relationship management an arduous task, requiring manual updates to the information and forcing a steep learning curve on new users. Adapting to a new management system with a steep learning curve contradicts its original purpose, whereby it makes tracking, updating, and utilizing a network’s inner relationships labor-intensive and time-consuming.

Accelerated Growth found its solution in 4Degrees. Gone were the difficult adaptations to complicated CRMs. And, in its place: efficient deal-flow tracking and integration, relationship management, and overall structure to deal-flow and deal organization.

First, the adoption process of 4Degrees made the transition from varied excel spreadsheets to a singular platform near effortless. Easing adoption for team members was a priority since they are often the main victims of onboarding difficulties with CRM. The 4Degrees development team was also extremely receptive when it came to feedback and add-ons that would benefit Accelerated Growth.

Following implementation, Accelerated Growth was able to keep track of to-dos and deal-flow. Team members were able to move easily from the contact phase to different stages within their pipeline, making the process much more integrated and streamlined. 4Degrees’ ability to provide reminders for secondary tasks like meeting with other contacts while on trips proved very helpful in providing more structure and ultimately, more data on activities.

In addition, the relationship management assistance provided by 4Degrees is one centralized detailed information such as the degrees of separation within contacts, existing contact relationships, and past introductions. Thus, allowing the team to locate potential deals otherwise hidden in a complicated network. This benefit proved to be a huge differentiator from other CRMs.

Finally, the data visualization functions offered by 4Degrees made operations of Accelerated Growth more efficient, effective, and collaborative. Multiple tools including the Excel export feature, dashboards, and visual graphs allow for easier digestion of complex information into opportunities for outreach. With the addition of app mobility, email tracking, and a streamlined and functional platform, new synergies were created for Accelerated Growth’s overall business development process.

Since beginning her business journey with 4Degrees, Ashley finds that her team has become more collaborative, effective, and time-efficient when managing their deal-flow and deal tracking. They are now also able to better examine relationships and take advantage of their network.

4Degrees has made the Accelerated Growth team more connected and given them the ability to focus on engaging their network in more effective and beneficial ways without losing time.

Learn how 4Degrees can help you effortlessly manage your deal pipeline while unleashing the power of your relationship networks to close more deals.