Chris Fahey, VP of Talent at Volition Capital, discusses how 4Degrees is used across the firm to supplement their existing CRM, find talent for portfolio companies, and improve operational efficiency across the investment team. 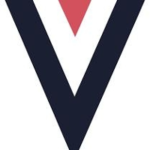 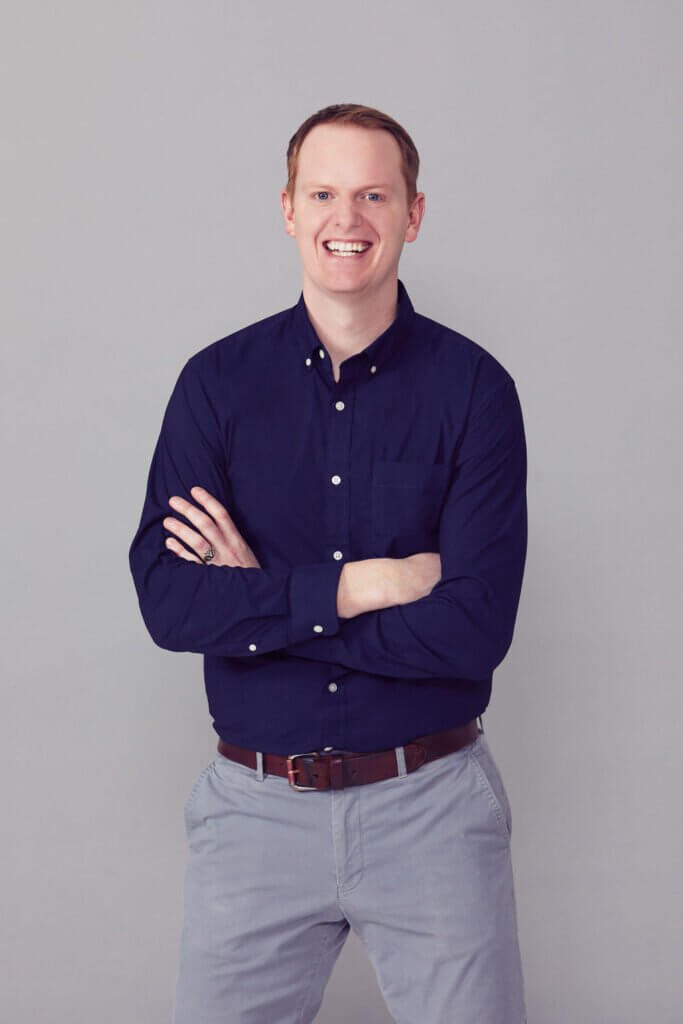 “We decided to go with 4Degrees over other options in the market because, in the end, what I need is the product to do the work. And I needed to create minimal additional steps for our analysts to utilize the platform.”

Analysts were spending hours connecting with organizations and executives by relying on traditional outreach mechanisms.

To map executives and founders back to their network to expedite conversations and ensure they did not miss out on opportunities.

Gain a deeper understanding of their network and find warm introductions to companies they are evaluating.

Volition Capital is a sourcing-based organization that sources companies and talent. Their initial challenge was to find more great people to connect and foster relationships with. This way, they can bring those people into the fold as catalysts for potential investments or as executives at their portfolio companies.

On the investment side, analysts were spending countless hours connecting with organizations and their executives by mainly relying on traditional outreach mechanisms. Although this process is effective in identifying potential investments, it is time-consuming and can leave you susceptible to missed opportunities.

Volition Capital needed a tool to help map executives and founders back to their network to expedite conversations and ensure they did not miss out on opportunities. Additionally, they needed a system that could seamlessly integrate and supplement Salesforce, their existing CRM system.

After much research and a thorough due diligence process, Volition Capital selected 4Degrees as the platform to understand and leverage its team’s collective relationship network. The platform’s relationship intelligence capabilities were fundamental in their decision to adopt 4Degrees. Allowing them to quickly surface and leverage relationships to expedite conversations and ensure they don’t miss out on potential investments.

Chris and the team are firm believers in the power of relationships. “It’s about relationships; it’s about connecting, it’s about building, managing, and scaling relationships. And if you’re doing that through a CRM, you’re largely focusing on the organization and missing the people side, which, in my opinion, is most important,” says Chris. So one of the reasons they decided to bring in 4Degrees was to supplement their existing CRM (Salesforce) and utilize their network better.

Chris explains that one of the benefits he loves about 4Degrees is integrating and utilizing data from other platforms. In his experience, it’s very challenging for firms and investors to take legacy investing, research, and knowledge around companies and industries they’ve built into a CRM and transition. As he explains, “it’s very tough to rip and replace those systems. With 4Degrees, we supercharge our current and historical efforts.”

Lastly, Volition Capital chose 4Degrees over other competitors because they needed a product to do the work and create minimal additional steps for their analysts to utilize.

4Degrees has empowered Volition Capital to gain a deeper understanding of its network. In addition, analysts rely on 4Degrees to find warm introductions to companies they are evaluating. In one instance, Chris explained how an analyst who had been reaching out to an unresponsive company used 4Degrees to identify a board member who had a relationship with a partner at the firm, which resulted in Volition engaging with the company.

4Degrees has made analysts more efficient at sourcing deals. As Chris explains, “there is an improvement in our utilization of the network. When someone has to go to LinkedIn and click through many things, they’ll do it at first, but they’ll stop doing it if they don’t get results. 4Degrees saves time and adds value to their job”.

From the talent side, Chris can understand who his firm knows and who’s in their network, allowing him to source key executives for Volition’s portfolio companies. As he says, “We are now able to stay connected to the individuals that we think are either making a big impact in areas that we’re looking at or that we think may have major value down the road.”

Volition Capital is a Boston-based growth equity firm with $1.2 Billion in AUM focused on investing in founder-owned, capital-efficient businesses in the software and consumer verticals.