Survey: How venture capitalists are responding to coronavirus 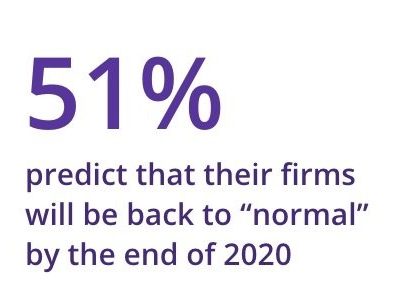 is the CEO of 4Degrees, a Chicago-based technology company, building relationship intelligence software for relationship driven industries. Before 4Degrees, he was an investor at Pritzker Group, and a consultant at Bain & Company.
To help understand how our world is changing, we here at 4Degrees conducted a survey of venture capital firms to understand how they’ve been adjusting to the “new normal”.

We’re in unprecedented times: COVID-19 has led to more social and economic impact than any other event in recent history. No one has been unaffected by the coronavirus pandemic and the accompanying quarantine and shelter/lockdown orders that have accompanied it. Doubly true for the venture world, where a high degree of risk is the norm.

To help understand how our world is changing, we here at 4Degrees conducted a survey of venture capital firms to understand how they’ve been adjusting to the “new normal”. We received 47 responses to the survey, with firms representing a wide variety of sizes and geographies.

At a high level, VC firms report a slight negative impact so far from coronavirus. For the most part, the industry has been insulated from the largest fallout experienced across brick and mortar retail, restaurants, and hospitality.

The most significant change to investor behavior has been turning focus inward, specifically to supporting portfolio companies through managing burn and applying for the government’s PPP program. All but two firms in our survey indicated that they’re spending more time with portfolio companies than they were previously, with 72% of respondents indicating that the shift has been “substantial”. That shift has come at the expense of new investment activity: 62% of firms responded that they are spending less time on deal sourcing activity.

This shift in focus is perhaps best illustrated by many respondents’ indication that they are lengthening their average time to decision for new investments: 64% said that they would be spending longer on investment decisions than previously.

Interestingly, despite their relative optimism about their own outlook, many venture capitalists seem to be feeling modestly pessimistic about the venture market overall. 74% of our survey participants believe that overall venture capital deployed in the next few years will decrease, though the vast majority believe that decrease will be relatively modest at 0-25%. Similarly, our survey participants nearly universally (83%) believed that the value of venture-backed startups in M&A scenarios would decrease, though the majority thought that decrease would be relatively small.

Sentiments around a return to “normalcy” centered around sometime in 2021, with some optimists predicting Q3 or Q4 2020. Virtually no respondents predicted a return to normal in Q2 2020 (in the next couple of months) or in 2022.

To stay connected in a remote world, VCs are focusing much more on calls, Zoom, and Twitter instead of their standard coffee meetings and in-person meetings. Zoom happy hours seemed particularly popular among our survey participants.

In terms of new deals, venture capital unsurprisingly seems to be shifting its focus toward the future of work, MedTech, and EdTech.

There were 47 total responses to the survey.

45% of those who responded to the survey were based out of Chicago (where 4Degrees is based). An additional 19% were from the San Francisco Bay Area / Silicon Valley. 36% were from other areas, mostly in the United States.

40% of respondents expect that their world will return to normal sometime in 2021. Many were more optimistic, with 26% predicting Q4 2020 and another 26% predicting Q3. A small portion were more pessimistic: 9% predicting 2022 and beyond (or never).

The majority (68%) of venture capital firms expect their average check size for new investments to remain unchanged in the current COVID-19 pandemic. 28% expect to decrease check size by 0-25% while a smaller 4% expect to increase by 0-25%.

Most firms expect to spend longer before making investments, with 57% of firms saying that increase will be modest and 6% saying it will be more substantial. The remaining 36% of firms intend to keep their investment decision-making time the same.

The large majority (65%) of VCs expect overall industry capital deployed to decrease by 0-25%. A further 9% anticipate a decrease of more than 25%. 20% actually believe capital deployed will increase, while the remaining 7% don’t foresee any meaningful change.

Overall, investors indicate that they are spending less time sourcing new deals, with 40% saying the decrease is modest and 21% saying it is substantial. 23% of firms are keeping their souring activity constant, while 15% are increasing it.

Investor change in focus on due diligence is mixed, with a large portion (36%) not planning on changing. A large number (43%) are planning on increasing focus on diligence while another portion (21%) are decreasing.

Our respondents overwhelmingly (96%) indicated they’re increasing their focus on supporting their portfolio companies, with 72% saying that the increase in focus is substantial.

VC firm focus on fundraising from LPs seems mixed, with 49% reporting no meaningful change. 38% are decreasing their focus while the remaining 13% are increasing it. 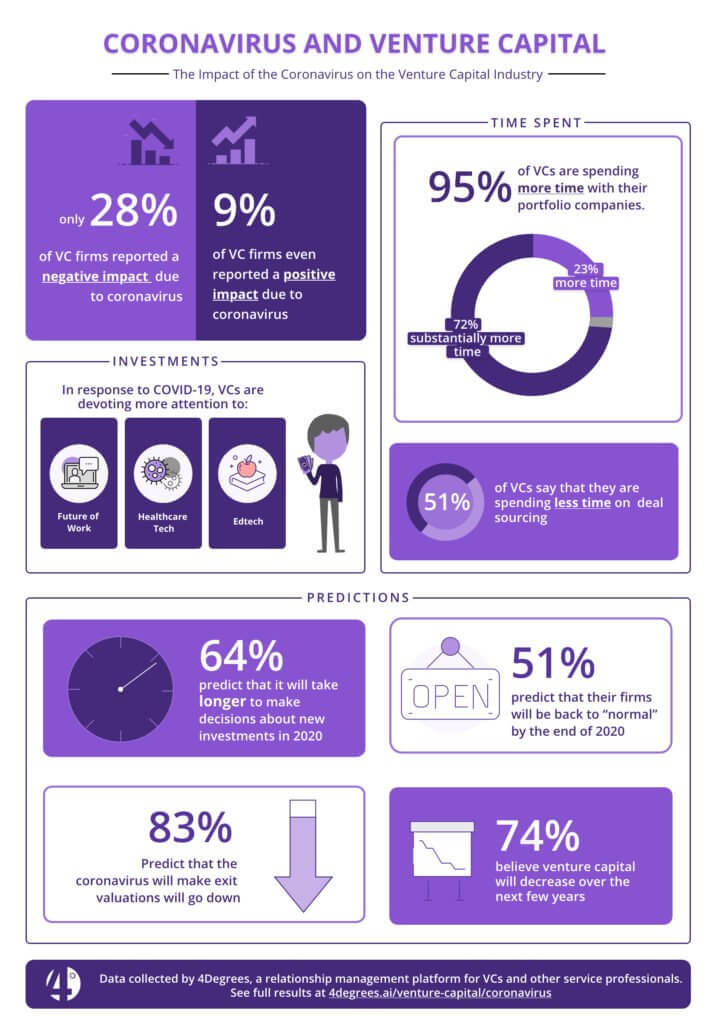 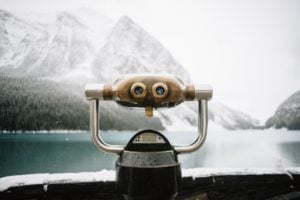 23 Perspectives on how Limited Partners are Approaching COVID-19 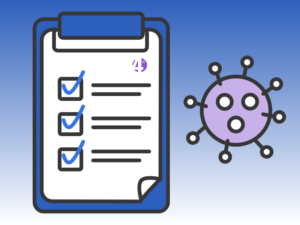