Christoph Rohde, Transaction Manager at FASE discusses how 4Degrees has empowered the firm by providing a deeper understanding of their relationship network while making their deal team more efficient at sourcing and evaluating deals. 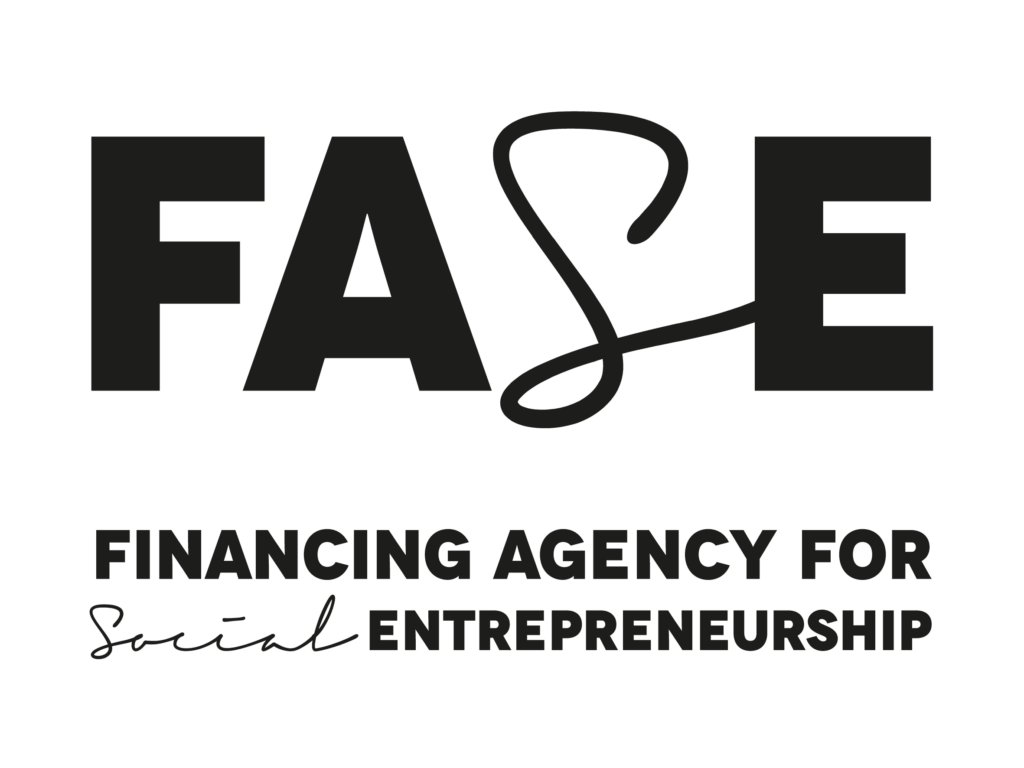 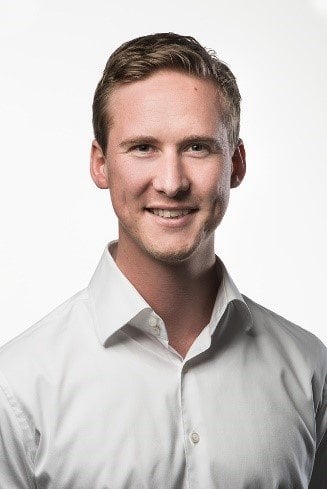 “Not only did 4Degrees provide us with firmwide pipeline visibility, but it also allowed us to quickly identify what calls and meetings have occurred. 4Degrees took out the coordination and communication efforts that took multiple hours per week. “

Transaction Managers tracked deals and contacts in individual spreadsheets and inboxes. This process and lack of firmwide transparency resulted in duplicated efforts and increased the risk of reaching out to the same companies multiple times.

FASE wanted to have firmwide visibility across the deal pipeline and organize their relationship networks across the organization.

The transaction team at FASE saves hundreds of hours per year and is more efficient at sourcing and evaluating deals.

Before adopting 4Degrees, Transaction Managers at FASE kept track of deals and contacts in individual Excel spreadsheets, their email inboxes, and a teamwide Google Sheet where they would share companies that made it to the “team discussion stage.”

This process and lack of firmwide transparency resulted in a duplication of efforts and increased the risk of having Transaction Managers reach out to the same companies multiple times. Due to the lack of firmwide pipeline visibility, the deal team had to spend hours coordinating and communicating across email and Slack.

The team at FASE needed an easy-to-use platform that would serve as a single source of truth to manage the deal pipeline and organize their relationship networks across the organization.

After researching and evaluating the various available options, including some generic CRMs and project management systems, the team decided to implement 4Degrees.

According to Rohde, “Not only did 4Degrees provide us with firmwide pipeline visibility, but it also allowed us to quickly identify what calls and meetings have occurred. 4Degrees took out the coordination and communication efforts that took multiple hours per week.

Additionally, as a fully remote firm, the FASE team does not have the luxury of sitting next to each other, making it hard to ask if they know a specific person within an organization. With 4Degrees, the team shares their collective network and institutional knowledge in real-time, allowing for quick introductions and a more efficient deal flow process.

“4Degrees makes things much easier and transparent. It gives us full visibility into our pipeline, making us more efficient,” said Rohde.

Transaction Managers at FASE now have a more holistic understanding and transparency about deal flow across the firm. As Rohde mentioned, “Deal flow is no longer an individual’s activity. Instead, it is a team sport where everyone in the firm is connected. This saves hundreds of hours per year and makes us more efficient as a team allowing us to source and evaluate more deals.”

4Degrees has also empowered FASE to gain a deeper understanding of their network, giving them complete visibility into who is connected to who and who has the strongest relationships with a particular contact or firm.

Not only did 4Degrees achieve FASE’s objective, but it also exceeded its expectations.

FASE, or the Financial Agency for Social Entrepreneurship, is a corporate finance advisory firm based out of Munich, Germany, with the mission of building bridges between social entrepreneurs, impact startups, and impact-focused investors. Their primary focus is to help early-stage companies raise capital from European impact investors.