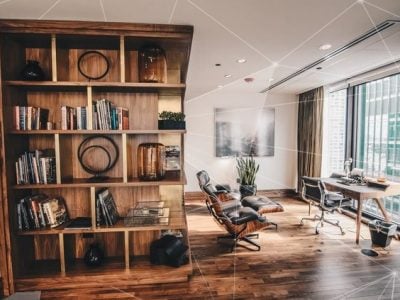 is the CEO of 4Degrees, a Chicago-based technology company, building relationship intelligence software for relationship driven industries. Before 4Degrees, he was an investor at Pritzker Group, and a consultant at Bain & Company.
Sourcing deals is one of the most important and time-consuming activities performed by venture capital firms. Let's explore warm & cold inbound and outbound deal sourcing. 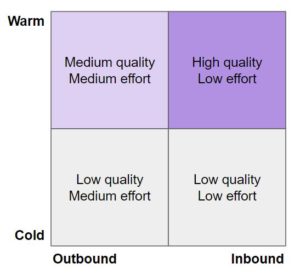 Sourcing deals is one of the most important–and time-consuming–activities performed by venture capital firms. Sourcing involves identifying and pursuing potential investments in companies; it is the heart of most VC activity, as it’s what leads to deals ultimately getting done. Given its primacy in the flow of activities of the average VC firm, it stands to reason that it’s one of the major focuses of network development efforts for many firms.

To understand how networking helps VC firms source more and better deals, it is helpful to break down the different types of sourcing. Specifically, sourcing may be broken into four sub-categories, based on how a potential deal actually makes its way to a given firm. These sub-categories are based on 1) whether a deal came to the firm (inbound) or whether the firm went in search of it (outbound) and 2) whether the connection between the potential deal and the firm was made out of the blue (cold) or through a mutual connection (warm).

Many firms invest the bulk of their relationship development efforts into establishing a network of professionals to refer deals to them. This network consists of other venture capitalists, angel investors, accelerators, entrepreneurs, lawyers, and the various other members of the technology ecosystem.

To build a network dedicated to warm inbound sourcing, venture capitalists form relationships with members of the ecosystem whom they believe are most likely to be exposed to high-quality startups before knowledge of the startup becomes widespread. The goal is to be top of mind for professionals who are close to the companies and have the ability to exercise reasonable judgment on the quality of a potential investment and the relevance for the particular VC firm.

The advantage of a strong network focused on warm inbound deal sourcing is a balance between scale and high quality. Inbound is virtually always more efficient than outbound sourcing, as deals come to the investors with no other work required. Venture capital firms’ primary resource (other than their dry capital) is the time of their investment professionals; time saved in finding deals translates to more thorough diligence and higher quality assistance to portfolio companies.

As it matures, a VC firm’s inbound sourcing network will generate a steady flow of somewhat-vetted high-quality deals. VCs aid this maturation by providing feedback and guidance to the members of the community who are sending deals their way. This feedback most often focuses on the relevance of a given deal to the firm’s focus, but can also include a component of quality (i.e., why a deal doesn’t match the standards of the firm). In many of the healthiest incarnations of such networks, this type of feedback is frequent and informal, often happening at social activities (happy hours, mixers) or regularly-scheduled 1-on-1s (coffees).

Outbound sourcing differs from inbound in that it is much more targeted–the firm will develop a thesis and then go find companies that fit the thesis and that it thinks are promising potential investments. Because these efforts are so targeted to specific companies, it is difficult to cultivate a network of professionals who can facilitate introductions to the companies. This is doubly true because the best outbound sourcing efforts focus on deals flying under the radar: companies that aren’t that connected to the general community by definition.

As a result, network creation for outbound sourcing tends to be more of a passive activity that is mixed in with other networking efforts. A firm looking to establish a beachhead in NYC would focus on building out as many relationships in that city as possible. Another firm trying to make more healthcare technology investments would form relationships in that space. Accordingly, the connections that aid outbound sourcing efforts tend to serve some other primary role: inbound sourcing, diligence, or talent for example. These other activities provide more reliable active grounds for developing the relationship so that it can then be healthy and available when the firm has a specific outbound sourcing request.

By definition, cold sourcing does not rely on an intermediary relationship to make the introduction between startup and investor. As such, a firm’s network does not directly benefit its efforts to improve cold sourcing.

In fact, the balance between cold and warm sourcing is one potential indicator of the quality of a firm’s sourcing overall. Because warm sourcing involves an added layer of vetting and rapport-building, it is often considered to be higher-quality and higher-efficiency than cold sourcing. This is why many firms choose to focus their network development efforts on shifting their balance of sourcing efforts from cold to warm.

Although relationships don’t tend to affect cold sourcing directly, they do come into play indirectly, as a deal makes its way from sourcing to diligence or evaluation.

For more depth on how VCs source deals, check out these tools that associates at venture capital firms use for their daily activities. 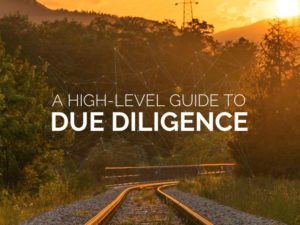 A High-Level Guide to Due Diligence 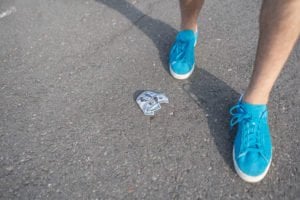 $$ Left on the Sidewalk – The Hidden Value of Relationship Intelligence